Two brown girls dream of being dancers but only one, Tracey, has talent. The other has ideas: about rhythm and time, about black bodies and black music, what constitutes a tribe, or makes a person truly free. It’s a close but complicated childhood friendship that ends abruptly in their early twenties, never to be revisited, but never quite forgotten, either.
Tracey makes it to the chorus line but struggles with adult life, while her friend leaves the old neighborhood behind, traveling the world as an assistant to a famous singer, Aimee, observing close up how the one percent live.

But when Aimee develops grand philanthropic ambitions, the story moves from London to West Africa, where diaspora tourists travel back in time to find their roots, young men risk their lives to escape into a different future, the women dance just like Tracey the same twists, the same shakes and the origins of a profound inequality are not a matter of distant history, but a present dance to the music of time. 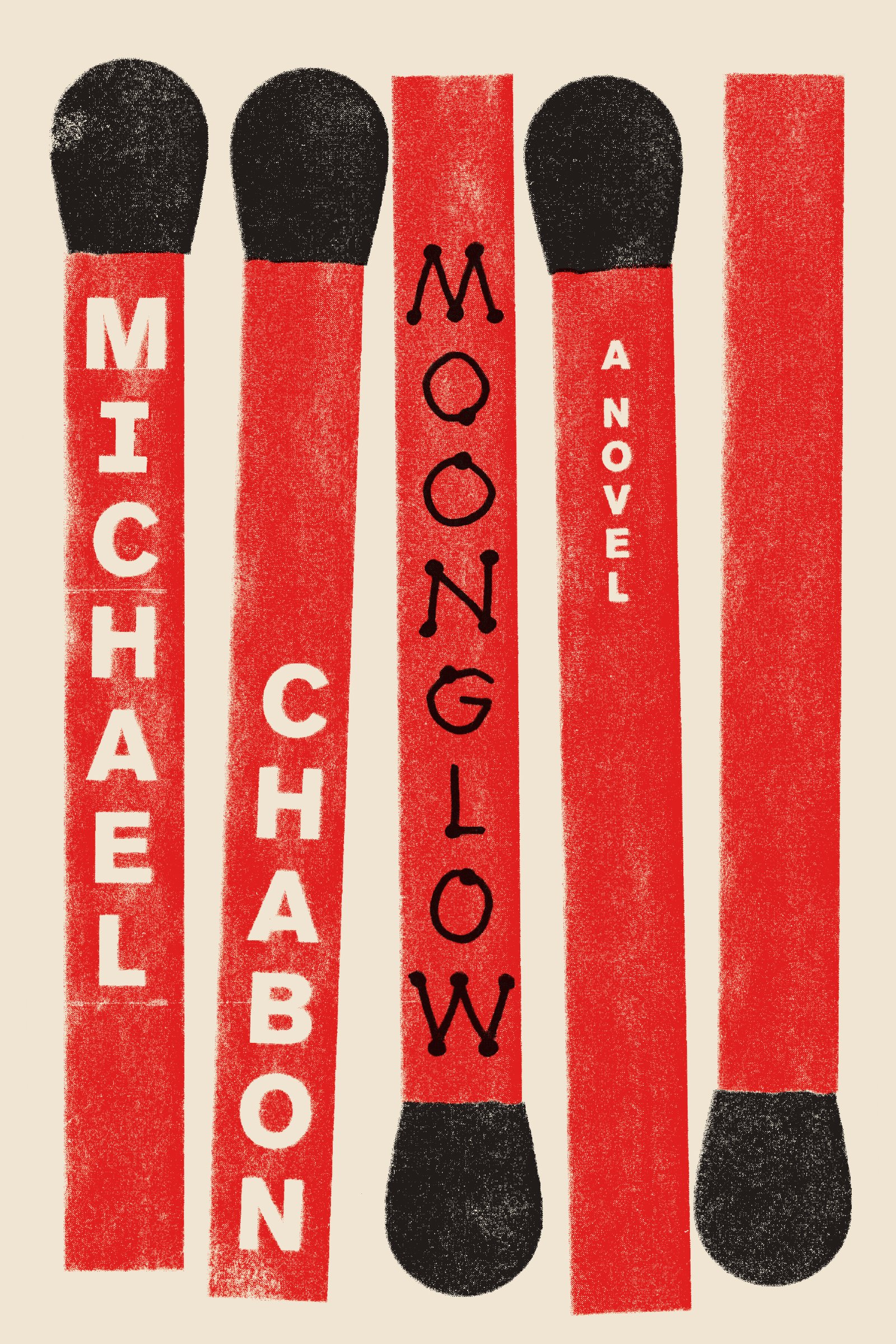 In 1989, fresh from the publication of his first novel, The Mysteries of Pittsburgh, Michael Chabon traveled to his mother s home in Oakland, California, to visit his terminally ill grandfather. Tongue loosened by powerful painkillers, memory stirred by the imminence of death, Chabon’s grandfather shared recollections and told stories the younger man had never heard before, uncovering bits and pieces of a history long buried and forgotten. That dreamlike week of revelations forms the basis for the novel Moonglow, the latest feat of legerdemain from Pulitzer Prize-winning author Michael Chabon.

Moonglow unfolds as the deathbed confession of a man the narrator refers to only as my grandfather. It is a tale of madness, of war and adventure, of sex and marriage and desire, of existential doubt and model rocketry, of the shining aspirations and demonic underpinnings of American technological accomplishment at mid-century, and, above all, of the destructive impact and the creative power of keeping secrets and telling lies. It is a portrait of the difficult but passionate love between the narrator s grandfather and his grandmother, an enigmatic woman broken by her experience growing up in war-torn France. It is also a tour de force of speculative autobiography in which Chabon devises and reveals a secret history of his own imagination.

From the Jewish slums of prewar South Philadelphia to the invasion of Germany, from a Florida retirement village to the penal utopia of New York s Wallkill prison, from the heyday of the space program to the twilight of the American Century, the novel revisits an entire era through a single life and collapses a lifetime into a single week. A lie that tells the truth, a work of fictional nonfiction, an autobiography wrapped in a novel disguised as a memoir, Moonglow is Chabon at his most moving and inventive.

The Fate of the Tearling by Erika Johansen; available November 29

In less than a year, Kelsea Glynn has transformed from a gawky teenager into a powerful monarch. As she has come into her own as the Queen of the Tearling, the headstrong, visionary leader has also transformed her realm. In her quest to end corruption and restore justice, she has made many enemies including the evil Red Queen, her fiercest rival, who has set her armies against the Tear.

To protect her people from a devastating invasion, Kelsea did the unthinkable she gave herself and her magical sapphires to her enemy and named the Mace, the trusted head of her personal guards, regent in her place. But the Mace will not rest until he and his men rescue their sovereign, imprisoned in Mortmesne.

Now, as the suspenseful endgame begins, the fate of Queen Kelsea and the Tearling itself will finally be revealed.